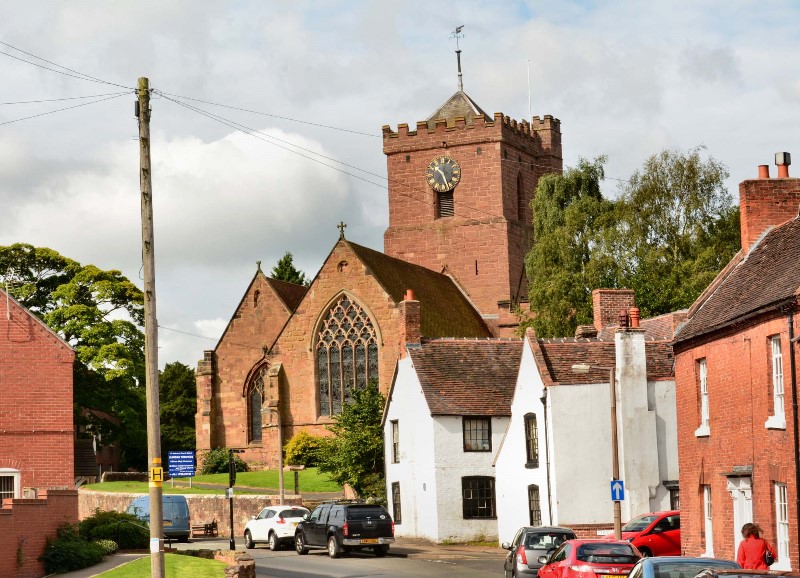 If you are interested in a specific period, topic, person or place in Shifnal, visit the Local History Exhibition in the Old Fire Station, Shrewsbury Road, open every Friday 2pm – 4pm and Saturday from 10am – 12 noon.

The earliest on display at the Local History Exhibition is a Bronze Age axe blade which was discovered in the fields around Shifnal and indicates that people were living in this area as early as c2000BC, ie over 4000 years ago.

The development of a network of roads leading to Wroxeter (Uriconium) includes Watling Street, on the northern boundary of the parish. Aerial photographs show a Roman marching camp at Burlington in the NE corner of the parish and a fort about half a mile to the south.

Shifnal starts as an anglo-saxon settlement, know as Scuffanhalch: Scuffa = personal name and Halh  = a nook or hollow. In the first documentary evidence, of 664AD, wulfhere, King of Mercia, gives Shifnal to Medehamsted (later Peterborough) Abbey. In Saxon times, St Andrew’s Church is founded as a Minister Church at the centre of a large parish. 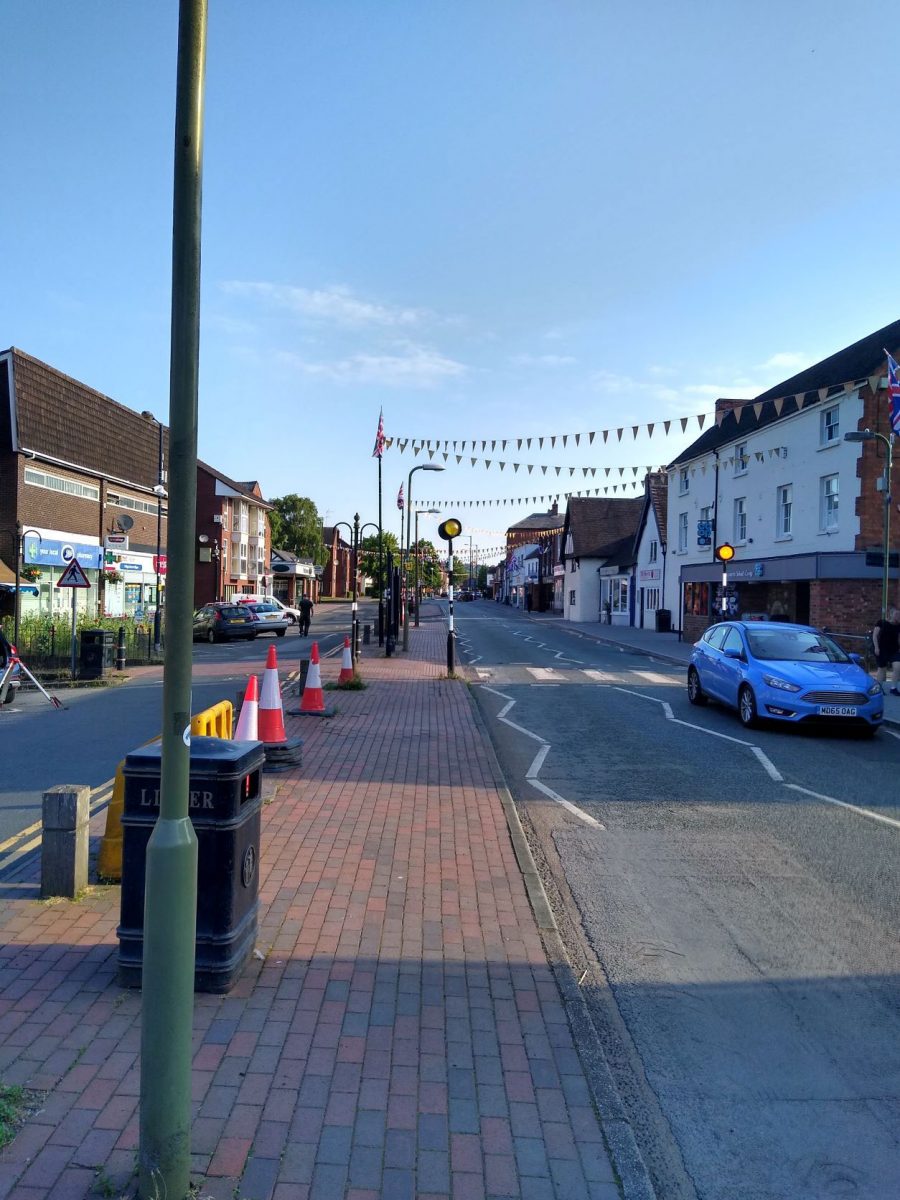 In the Doomsday Survey, Shifnal is valued at £15, seven and a half hides, nine ploughs, 75 people worth counting, which makes a population of around 350, of whom 26 are slaves. There are three radmen (Lord’s agents) and woodland for 300 pigs. As part of his conquest, King William wreaks havoc on areas of revolt, including East Shropshire. The earldom of Shropshire is handed to Roger de Montgomery, who in turn grants the tenancy of Shifnal and surrounding villages to Robert Fitz Tetbald.

Shropshire hundreds are re-organised and Shifnal becomes the centre for the Brimstree Hundred. The manor of Shifnal is held by the important de Dunstanville family.

1315 – Edward II grants a new charter allowing two markets per week and two fairs each year. The market street of Shifnal is laid out.

1327 – The Lady Subsidy Roll lists 84 names which again indicates a population of about 350.

The Vicar of Shifnal, John Moreton, maintains his position from 1523-1567, thus surviving all the changes and turmoil in religious practice of the Reformation. Speculations purchase former Church land and a pioneering iron furnace is set up near the Manor.

In the night the most part of Shyffnall was burned with fier by mischance of a mayde servant at night with a candle where flax did lye ….. an extreme tempest scattered the fyre abroade the towne in a wonderfull sort that the sayd fyre leapt to the churche …. and burnyd the same and burned and melted the bells.

Queen Eliazbeth allows an appeal foe help to be sent to surrounding countries.

A daily mail service, rapid journeys to London and Holyhead, improved roads and hospitable inns, Shifnal becomes a centre of the coaching trade.

In an instant the narrow street and the Jerningham Arms was full of life and commotion; the hores were in and out again in a twinkling of an eye …… Richard Ash gave the warning in measured tones ” Now gentleman if you please, time is up” There was no mistaking the meaning of it, and away sped the wonder at 14 miles per hour.

Prosperity leads to a surge in activity – new roads, new brick built houses including a new vicarage, inns and alehouses, an increased range of crafts made in the town and goods for sale at the market.

Care of the local poor improves with the building of the first workhouse in 1731 (and rebuilt in 1817) an the formation of friendly societies in the early 19th century.

1837 ‘….houses in general well built and …. an air of cheerfulness which makes the town desirable for residence. The streets are clean and tolerably well paved; some good inns and shops, a spacious and handsome church, meeting houses for various denominations …… The tradesmen are diligent and attentive to business, but some say rather fond of evening relaxation and the place being famous for strong ale they have inducement to meet together.’

12th November 1849 :  The Shrewsbury – Wolverhampton Railway line is opened with great celebrations. Although the railway viaduct cuts straight through the middle of Shifnal, it brings prosperity to the town by encouraging industrial developments, bringing livestock to the weekly market and continuing Shifnal’s role as a postal delivery centre.

The centre of Shifnal is infilled with civic buildings – a town hall, literary institute and courthouse.

20th Century – a time of change

1914 –  Shifnal proudly sends 180 volunteers off to the Great War, raises money to support the effort and prepares to receive wounded servicemen. After the war many cottages, deemed unfit for habitation are replaced by modern council housing and the town prosper.

Between 1952 and 1991, Shifnal’s population rises from 3640 – 6516 with the development of housing estates around the town. Shifnal people regret that many buildings in the centre of the town are demolished to provide space for cars.

But old traditions continue or are revived. The annual Dove Club parade is celebrated on the Saturday after mid-summer’s day with a carnival and funfair just as it always was, brining the town folk together.

Unprecedented development, 6090 rise in population, infrastructure under pressure, floods, cuts in local service – how will Shifnal meet the challenges of the 21st century developments?

At the Fire Station we are collecting items that will reflect this period of Shifnal’s history for future residents.